Together with Zurich-based producer Filmerei, Michael Schindhelm and Yawen Schindhelm-Yeo are starting work on the documentary about M+, the first museum of its kind in Asia.

Produced for Swiss TV SF DRS and 3Sat, the film focuses on M+ Museum’s opening in summer 2021 in the midst of Hong Kong’s dynamic social situation.

The M+ documentary completes a trilogy of works by Michael Schindhelm, including “Bird’s Nest” (co-directed with Christoph Schaub) and “The Chinese Lives of Uli Sigg”, which plot the social and cultural transformation in contemporary China. Ai Weiwei, Uli Sigg and architects Herzog and de Meuron will make an appearance for the third time in almost 20 years, flanked by Suhanya Raffel, Director of M+, and a supporting cast of local protagonists in Hong Kong. 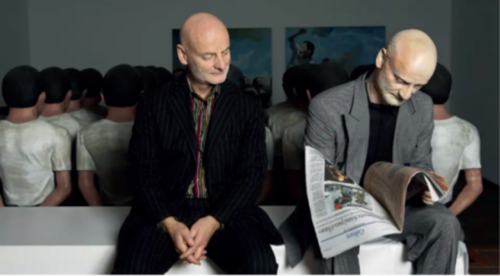