Why 500 years of Reformation in Zurich?

There are many reasons. This project picked out two of them:

In the beginning was the word: Huldrych Zwingli made the Bible accessible to ordinary people with his translation. From now on, it was no longer necessary to have a priest to speak to God and understand his message.

Reformation meant a new morality. Protestant morality has spread across Switzerland, Holland, Germany, England and North America and has played a major role in the value system of classical capitalism.

How? The reformers have left behind an entire literature of admonishment, they have admonished people to be hard-working, be more economical, to become rich and to have a firm faith. It is precisely from there that capitalist thinking emerged. Without reformation, Zurich would not be Zurich. No prosperity would have come over the city, no savoir vivre, no hedonist life style. Zurich is both: the city of thrift AND the city of indulgence!

Therefore, when in January 2018, after the Three Kings Day, the people of Zurich make their New Year’s resolutions, the Zurich Oracle speaks to them. In public places, with the innocent voices of children. The admonitions of Zwingli, Calvin and others buzz for a few weeks through the dark, quiet streets.

Who’s talking? The Zurich people ask themselves. Here they find an answer, about the origins of the oracle voices, about the relevance of the reformation in Zurich even five hundred years after its incitement.

An intervention by Michael Schindhelm, assisted by Claudio Bucher 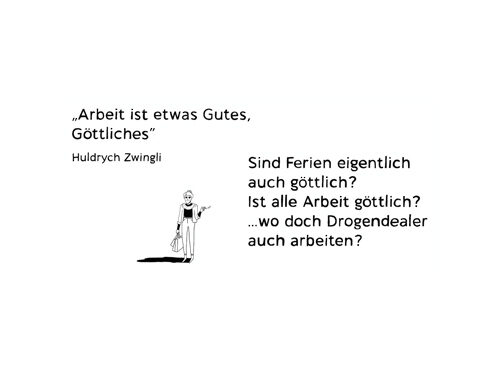