In this stars Webinar, stars International Board Member Michael SCHINDHELM, Writer, Filmmaker, Advisor on Culture and Arts, Lugano/Singapore, talks about leadership, the significance of culture and art for society and business, about innovation and human resources. Some take-aways are: 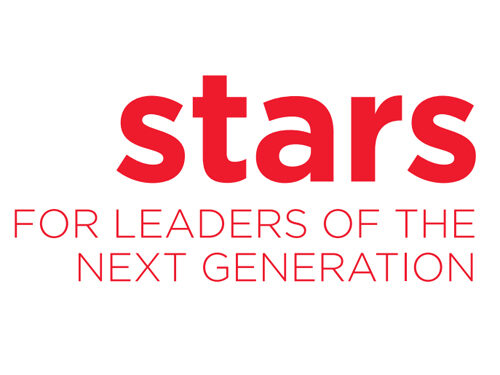